Professor Mahalanobis’s interest towards biology developed and deepened when he met Dr. Nelson Annadale in 1920 at the Indian Science Congress Session in Nagpur. Dr. Annadale had handed him over anthropometric data on the Anglo-Indians in Calcutta for statistical analysis which resulted in his first scientific paper on the ‘Statistical Analysis of Anglo-Indian Stature: Male’, published in the Records of the Indian Museum in 1922. Mahalanobis continued his statistical analysis of anthropological data and he made use of the D2 statistic for the first time. His other contribution was the revision of H.H. Risley’s anthropometric data on the Indian population by using statistical methods. Professor D.N. Majumder, the then Head of the Anthropology Department of Lucknow University, extended his active support to Professor Mahalanobis by providing him with data from anthropometric surveys in U.P. and Bengal, which yielded in a series of landmark publications. The prevailing view that castes were distinguishable by ‘racial criteria’ appeared untenable in this research work of Professor Mahalanobis.

Biological Sciences Division invites applications for short term Visiting Scientist positions from bright candidates who have recently completed a Ph.D. in Applied Mathematics / Anthropology / Agriculture / Biochemistry / Biotechnology / Bioinformatics / Computational Biology / Ecology / Environmental Science / Genetics / Molecular Biology / Statistics / Life sciences. Candidates who have submitted their PhD thesis and are awaiting a degree may also apply. Offers for the Visiting positions will be made 3 times a year. The deadlines for submission of applications for each quarter are July 15, September 15 and December 15.

Eligibility: PhD from a recognized Institute/University. Candidates who have freshly submitted their PhD thesis are also encouraged to apply.

Application must include the following documents in a ZIP file:

(1) Curriculum Vitae with a list of publications, if any.
(2) A write-up of work already done along with a plan for proposed research commensurate with the ongoing work of the division
(3) Soft copy of Ph.D. thesis, and preprints/reprints, if any.
(4) Name(s) of the faculty member(s) with whom the applicant wishes to work may also be mentioned.
(5) Candidates should also include the names of 2 referees - if possible. It is preferable to arrange recommendation letters from two referees (one from the supervisor).

The complete application along with the recommendation letters should reach directly to the Professor-in-Charge, Biological Sciences Division, Kolkata at the email id: pnc_bsd[at]isical[dot]ac[dot]in. Selected candidates will be informed via email. If the offer is acceptable, the candidate should join the institute not later than a month from the date of the offer. 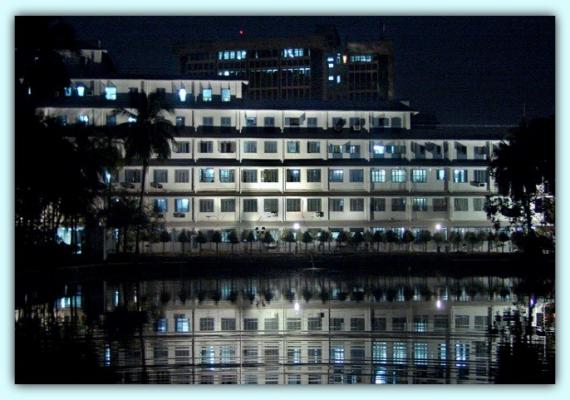